Written by
Sagely
Posted in
Health
Comments
Leave a comment 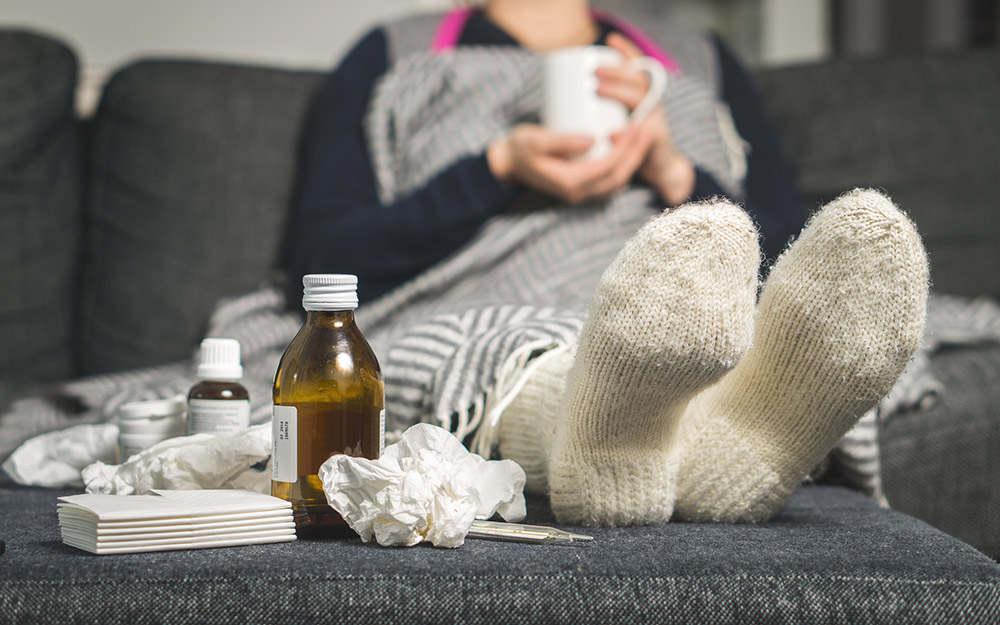 Supplements to Help Fight Colds and Flu This Winter

Did you know that in the United States there are more than 1 billion colds and upper respiratory infections every single year? In addition, up to 25% of the population will suffer the flu, resulting in 200,000 hospitalizations.

As most of us know, winter time can bring an overabundance of germs to your front door, despite your best efforts. In fact, adults generally get 2-4 colds a year, with the majority of those occurring in the winter months. If you are older, have a chronic condition (such as heart disease, asthma, lung disease or blood disorders), or have a compromised immune system, getting a flu shot can be a good way of avoiding the flu.

There are three flu pandemics recorded in the 20th century—the 1918 Spanish flu, the 1957 Asian flu, and the 1968 Hong Kong flu. In the 21st century, there has been only one flu pandemic thus far—the 2009 H1N1 flu, also known as the swine flu. Although a case of the flu is generally mild and self-limiting, it can result in hospitalization in some instances.

Getting Help with Supplements

The good news is that there are several easy-to-find, relatively inexpensive supplements which can either help prevent colds and flu or ease your symptoms once you have succumbed to a virus. These supplements include:

If you want to stay well this winter, you might want to consult your doctor and look into one or more of the above supplements.

But What About Natural Foods?

While supplements are a wonderful way to boost your immune system and reduce the severity of colds and flus, including a few important foods into your diet can make a difference as well. Some of the best foods that can help fight cold and flus are: