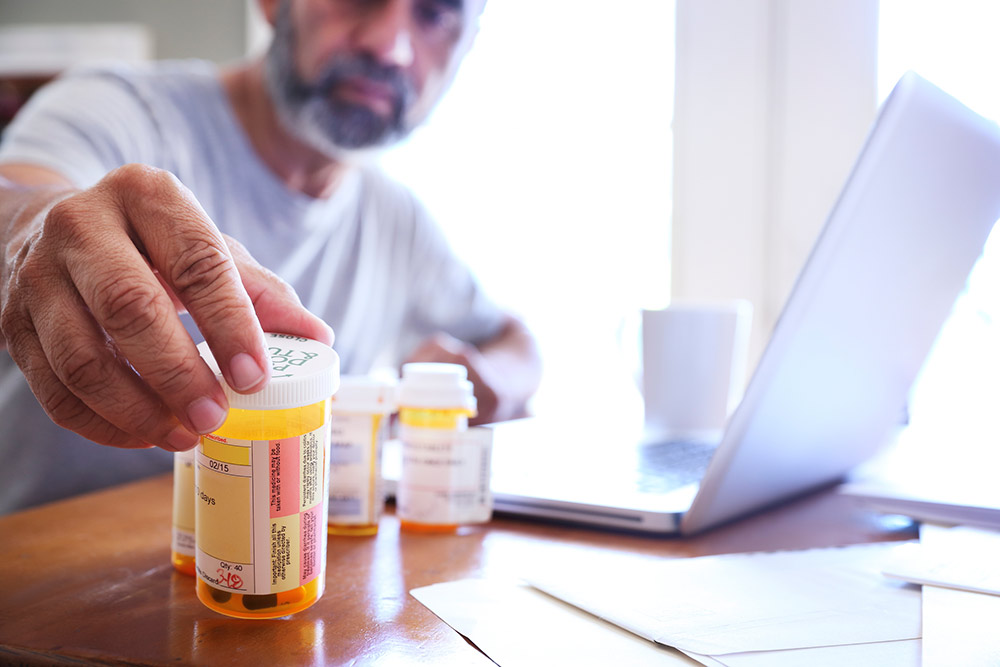 Can You Prevent the 5 Common Medication Problems in Aging?

Drug interactions and other prescription drug-related issues can be very serious—some of the most common medication problems among the elderly include the following:

How Organizing Your Medications Can Prevent Injury

If you are currently taking many different medications, it is important that you make a comprehensive list of all medications, including “natural” supplements and OTC drugs, then look each one up to determine the possible side effects and potential interactions with other drugs.