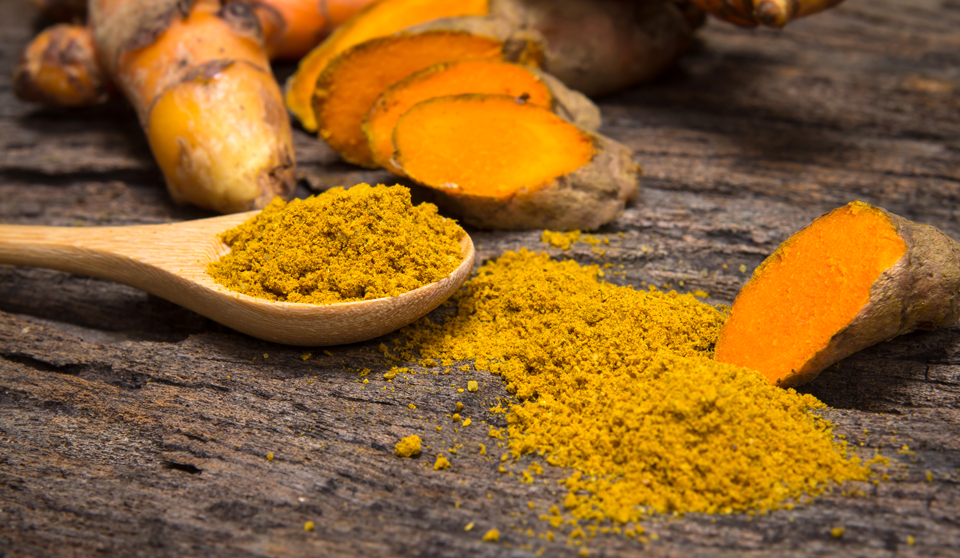 It may seem odd to call a supplement “trendy” but turmeric is definitely having a moment right now, and we can certainly see why. This powerful powder-like spice has become a favorite among health and wellness advocates around the world and we’re here to tell you more. Here are 10 facts to know about everyone’s favorite spice (of the month, at least):